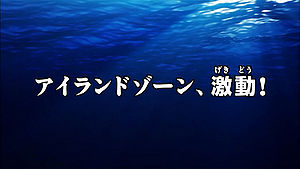 Having acquired a strange object, Amano Nene, a mysterious girl, appears before Taiki. According to Nene, that object is called a "Code Crown", the proof of a Zone leader, and it is said that if one were to gather all of them, they can rebuild the world as they desire. 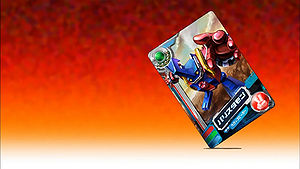