There are also 2 DAILY XAI events:

- Every time a Digimon wakes up, hatches or a save file is loaded - Affects random event for the day and the XAI count speed for the Excite training. 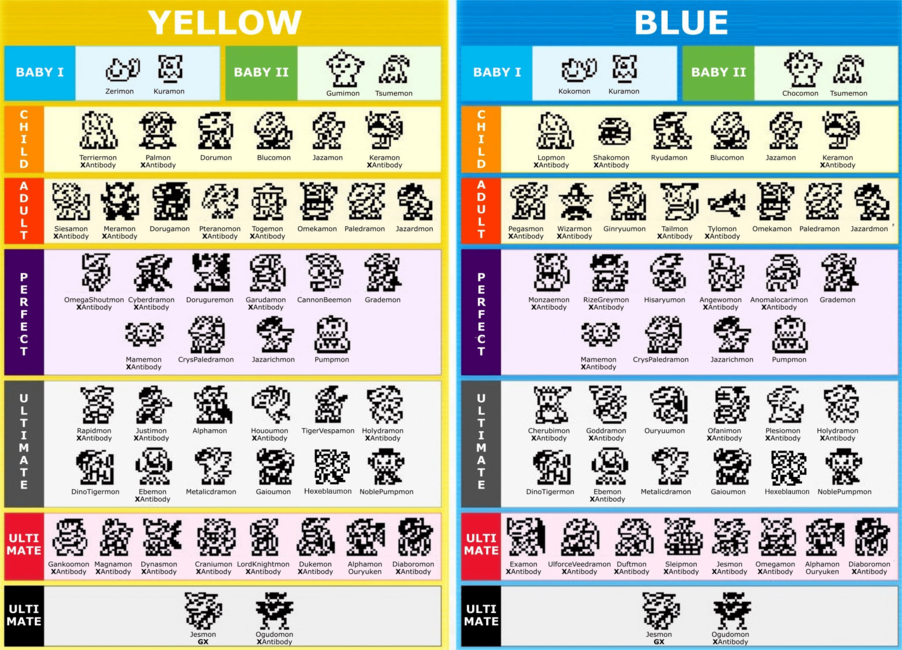